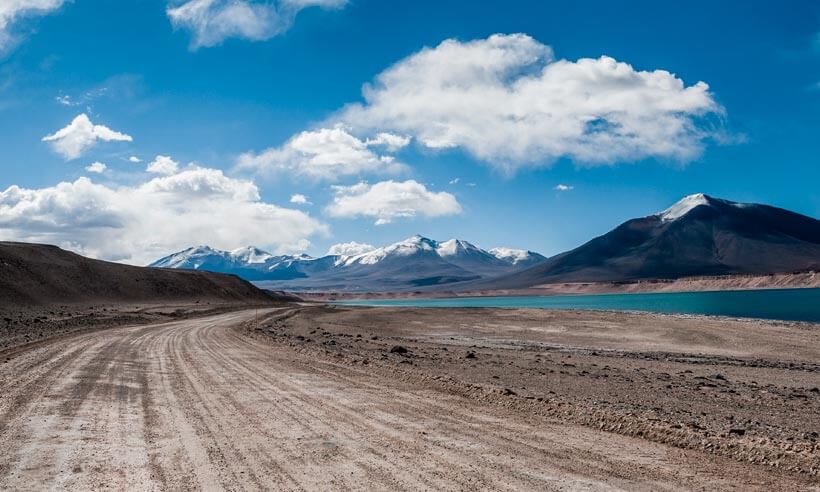 Posted at 13:37h in Events by ESG Milestone 0 Comments

The United Nations Framework Convention on Climate Change (UNFCCC) is the international response to climate change. It is a treaty that sets out the basic responsibilities of the 196 Parties (States) plus the European Union to fight climate change. It was signed at the Earth Summit in 1992 and entered into force in 1994. Chile joined that year and entered into force in 1994.

The COP Presidency rotates among the following 5 United Nations regions: Africa, Asia, Central and Eastern Europe, Western Europe, and Latin America and the Caribbean. This time it is Chile’s turn.