Posted at 08:38h in Sin categoría by ESG Milestone 0 Comments

A hard-hitting report into the impact of humans on nature shows that nearly one million species risk becoming extinct within decades, while current efforts to conserve the earth’s resources will likely fail without radical action, UN biodiversity experts said on Monday.

Speaking in Paris at the launch of the Global Assessment study – the first such report since 2005 – UNESCO Director-General Audrey Azoulay said that its findings put the world “on notice”.

“Following the adoption of this historic report, no one will be able to claim that they did not know,” the head of the United Nations Educational, Scientific and Cultural Organization said. “We can no longer continue to destroy the diversity of life. This is our responsibility towards future generations.”

Highlighting the universal importance of biodiversity – the diversity within species, between species and of ecosystems – Ms. Azoulay said that protecting it “is as vital as fighting climate change”.

Presented to more than 130 government delegations for their approval at UNESCO headquarters, the report features the work of 400 experts from at least 50 countries, coordinated by the Bonn-based Intergovernmental Science-Policy Platform on Biodiversity and Ecosystem Services (IPBES).

In addition to providing exhaustive insights on the state of nature, ecosystems and how nature underpins all human activity, the study also discusses progress on key international goals, such as the Sustainable Development Goals (SDGs), the Aichi Biodiversity Targets and the Paris Agreement on climate change. 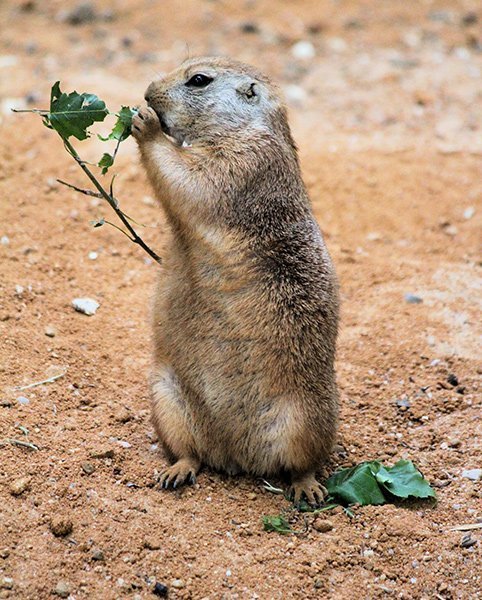 The report also examines five main drivers of “unprecedented” biodiversity and ecosystem change over the past 50 years, identifying them as: changes in land and sea use; direct exploitation of organisms; climate change, pollution, and invasion of alien species.

One in four species at risk of extinction

On at-risk fauna and flora, the study asserts that human activities “threaten more species now than ever before” – a finding based on the fact that around 25 per cent of species in plant and animal groups are vulnerable.

This suggests that around one million species “already face extinction, many within decades, unless action is taken to reduce the intensity of drivers of biodiversity loss”.

Without such measures there will be a “further acceleration” in the global rate of species extinction, which is already “at least tens to hundreds of times higher, than it has averaged over the past 10 million years”, the report states.

It notes that despite many local efforts, including by indigenous peoples and local communities, by 2016, 559 of the 6,190 domesticated breeds of mammals used for food and agriculture were extinct – around nine per cent of the total – and at least 1,000 more are threatened.

In addition, many crop wild relatives that are needed for long-term food security “lack effective protection”, the report insists, while the status of wild relatives of domesticated mammals and birds “is worsening”.

At the same time, reductions in the diversity of cultivated crops, crop wild relatives and domesticated breeds mean that farming will likely be less resilient against future climate change, pests and pathogens.

“While more food, energy and materials than ever before are now being supplied to people in most places, this is increasingly at the expense of nature’s ability to provide such contributions in the future,” the report states, before adding that “the biosphere, upon which humanity as a whole depends…is declining faster than at any time in human history”.

Marine pollution ‘has increased tenfold since 1980’

On the issue of pollution, although global trends are mixed, air, water and soil pollution have continued to increase in some areas, the report insists. “Marine plastic pollution in particular has increased tenfold since 1980, affecting at least 267 species”, it says, including 86 per cent of marine turtles, 44 per cent of seabirds and 43 per cent of marine mammals.

The 2019 Global Assessment Report on Biodiversity and Ecosystem Services is also the first of its kind to examine and include indigenous and local knowledge, issues and priorities, IPBES said in a statement, noting that its mission is to strengthen policy-making for the sustainable use of biodiversity, long-term human well-being and sustainable development.

“The loss of species, ecosystems and genetic diversity is already a global and generational threat to human well-being,” insisted Sir Robert Watson, IPBES Chair. “Protecting the invaluable contributions of nature to people will be the defining challenge of decades to come. Policies, efforts and actions – at every level – will only succeed, however, when based on the best knowledge and evidence.”